We're open. Tap or Click HERE for pricing, timetable and booking using the App! You must pre-book to attend.Buy Northern Kings merchandise here!
About Us

Welcome to Northern Kings, a dedicated full-time and fully equipped Muaythai, K1, boxing and fitness facility located near Newcastle city centre. We offer classes and private individual or small group tuition to suit men and women, children and adults of all sizes and level of ability. Our members enjoy the benefits of teaching from Newcastle’s internationally recognised former WMC MAD world champion and most accomplished Muaythai boxer Craig Jose and his team of highly qualified coaches. You can also enjoy a fully equipped gym dedicated to the art of Muaythai and fitness training.

Taught by experienced, qualified and CRB checked coaches, our classes are engaging and fun whilst retaining a focus on developing fitness, skills and mental discipline. We run a variety of classes each night of the week and you will find something that's appropriate whether you are a beginner or experienced fighter, looking to get fit, increase mobility, or fight in the ring. We pride ourselves on being one of the only gyms that has good disabled access and specialises in providing a service for individuals with additional needs. We work alongside our partners Physiotherapy For You in providing rehabilitation programmes specifically tailored to meet the needs of each individual.

WE CAN ALL BE KINGS! 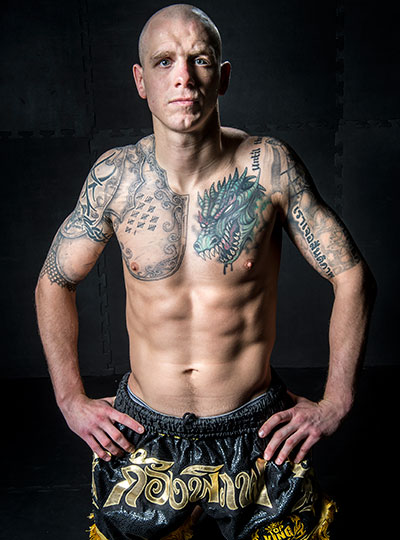 Craig is the director and founder of Northern Kings.

Craig brings a wealth of knowledge to his coaching gained from various different experiences.

Relevant qualifications include; A BTEC followed by a HND in Sports Science and Coaching, a VTVC in Sports Massage Therapy and an NCFE coaching certificate in circuit and weight training.

Craig also has a deep understanding of body mechanics and the importance of basic movements from his time working as a physiotherapy assistant. During this time his knowledge and skills in client rehabilitation were developed and are still used widely across his work with clients today, with a range of injuries and disabilities, some of which come through physiotherapy referrals.

Craig is known as one of the North Easts most successful fighters and before his retirement was ranked in both the UKMF rankings and independent rankings as number two in the UK in his weight category. Craig's first fight was in 1994 and since then he has had 57 professional Muaythai fights fighting world class Thai boxers including Saiyok Pumpanung, Jordan Watson, Michael wakeling, Rotung Vor Taweekiat and Superbon Lukmasavaree on the world stage. Gaining several British, European and a World Title.

Craig began coaching in 2001. He started with a small class in a scout hut. Then started coaching Muaythai at Newcastle University in 2002, where he still coaches now. Craig also opened (founding member) and coached at The Faktory Gym in Newcastle's west end from February 2009 before leaving at the beginning of 2013 to start building his future at Northern Kings. 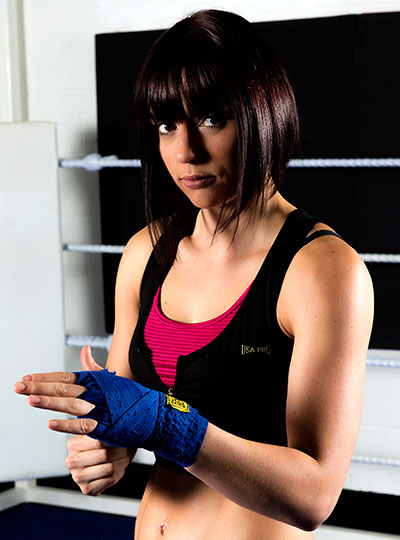 Linda's interest in Martial Arts started in 1994 where she studied Karate. She went on to get a black belt in Hung Sao Do Freestyle Karate at the age of 13.

After several years away from martial arts Linda became involved again when studying at Newcastle University. She began training in kick and Thai boxing (Muaythai). She gained a black belt in freestyle kickboxing from John Aitken of the Advanced Fighting Centre. Her coaching career started with teaching a woman’s only classes at the University. She then went on to coach mixed kickboxing and muaythai classes. Whilst coaching Linda continued to train in Muaythai with Craig Jose at the university and then the The Faktory Gym becoming a very skilled practitioner and dabbled a little with competition stepping inside the ring herself a few times including competing for a North East area title.

As well as 9 years coaching adult and junior students, Linda's career as a paediatric speech therapist and teaching fellow at Newcastle University gives her the skills needed to work with children with a range of ability and need. She is excellent at breaking down techniques and explaining them in a manner which enables kids to learn them in a fun and effective way.

Linda is Northern Kings Child Protection Officer and has level 3 training in safeguarding. Linda is first aid trained and like all our coaches has CRB clearance. Other relevant qualifications include: Level 2 in Fitness Instructing, Level 3 in Personal Training and an Advanced Diploma in Nutrition and Weight Loss Management (including sports nutrition, pre and postnatal nutrition, childhood obesity). 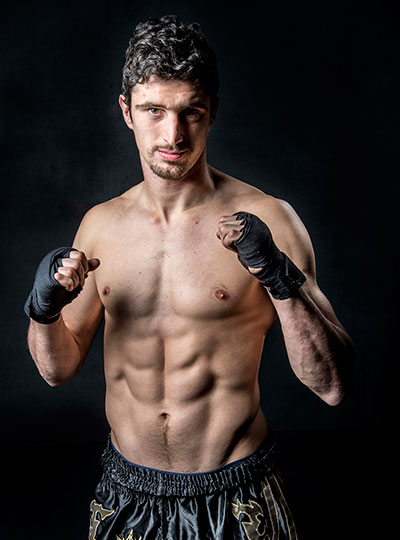 Juan has trained under Craig Jose since 2008 first at Newcastle University, then the Faktory before following him to Northern Kings in 2013 when he joined the team as an assistant coach. During this time Juan has has 26 professional fights with an impressive record of 19 wins 6 losses and 1 draw , earning him his place as the Uk’s no 1 ranked fighter at light heavy weight (79kg)(June 2016).

Juan is highly qualified in the sports and exercise. Relevant qualifications include a Level 2 certificate in fitness instructing, Bsc in sports & exercise science and Msc in clinical exercise physiology.